Richard Octaviano Kogima is a Brazilian pianist, composer and conductor.

Richard Octaviano Kogima is a Brazilian pianist, composer and conductor. His performances have been defined as “memorable and revelatory” (Gregory Sullivan, Theater Jones), filled with “multifaceted nuance and transparent sound” (Badische Zeitung, Sud̈ kurier). Known for interpretations of deep lyrical power yet unswerving rhythmical drive, he is rising as a distinguished artist of his generation.

Richard received some of the most meaningful musical and personal insights from Herbert Blomstedt, whom he considers a mentor. His influence has impacted Richard’s development in countless and long-lasting ways.

In 2019 Richard received a Medal of Honor from the Association Internationale Pour La Def́ense De La Liberté Religieuse in Geneva after performing a series of concerts dedicated to this cause.

As a Pedagogue, he has been invited to teach masterclasses at institutions such as the Haute École de Musique de Genève, the University of São Paulo, among others.

He is currently based in Switzerland, where he obtained a Masters Degree in Piano Performance and a Masters in Piano Pedagogy at the Zurich University of Arts in the class of Konstantin Scherbakov, and now studies conducting in the Class of Markus Utz. Having graduated from High School as a valedictorian, Richard received his Bachelor in Piano Performance at Universidade de Saõ Paulo. He then entered École Normale de Musique de Paris where he obtained his „Diplome Superieur d’Exécution“ funded by a full scholarship from „Fond Brésil“. His former teachers include Eduardo Monteiro, Guigla Katsarava, Maria José Carrasqueira and his grandmother, Helgard Ostermayer Octaviano.

The 2022/2023 season will feature his debut as a conductor in his homeland Brazil with the Neojiba Orchestra. 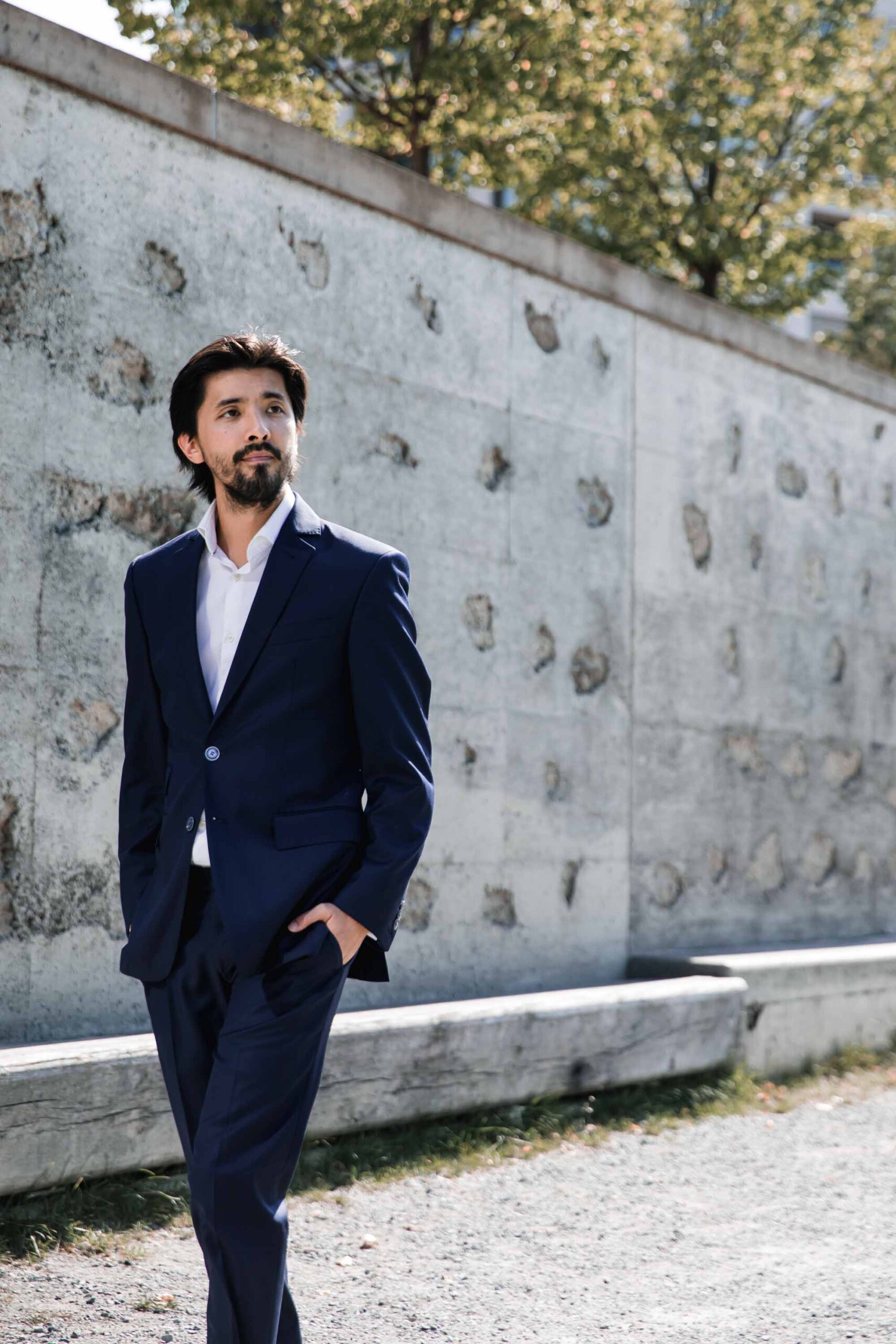 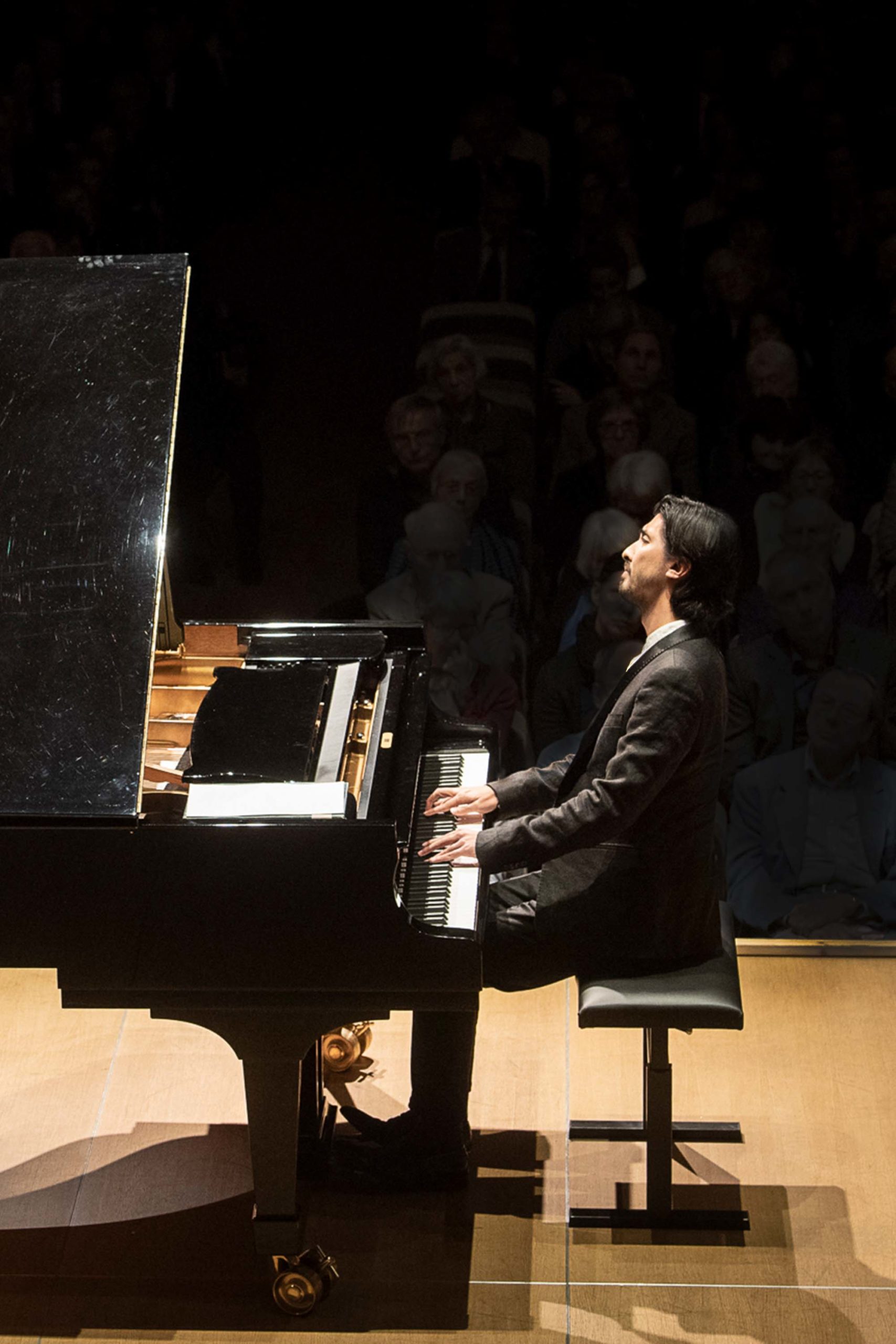